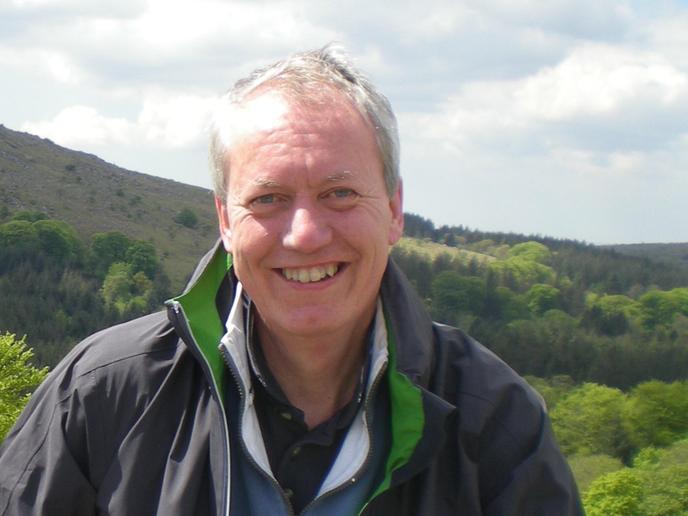 I have been a governor for the West Dartmoor Federation since December 2019. Before retiring, I worked in the IT industry and business within the public and private sectors. I was fortunate that during my career I had the opportunity of working overseas before moving to Devon in 1991.

My three children attended Meavy school where my late wife was clerk to the governors for many years. Meavy provided all my children with such a well-rounded start both in education and in life that I wanted to play a small part in ensuring that today’s young people have a similar experience at Lady Modiford’s and Meavy schools. 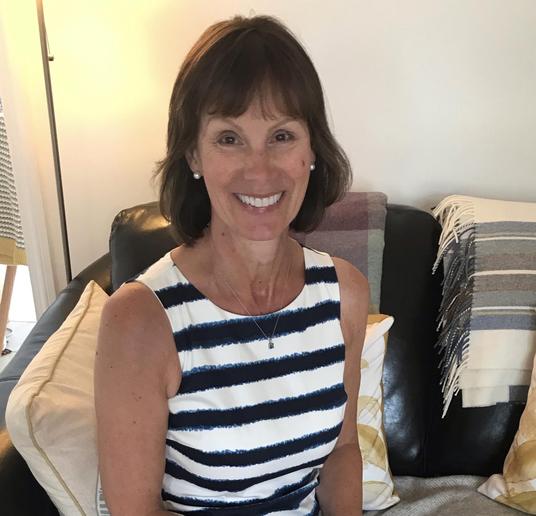 I was born in Halifax, West Yorkshire, and lived there until I went to Keswick Hall C of E Teacher Training College in Norwich, Norfolk. When qualified I remained in Norfolk teaching there for the next 35 years. I taught in First Schools and Primary and my love has always been teaching Early Years and KS1 children. I have a son who is a Surgeon Commander in the Royal Navy and a daughter who is Assistant Principal at Tavistock College. I moved to Devon after my Partner passed away so that I could be near to my family. I have three grandsons, two of them at Meavy and one at Penmoor Nursery. I played in a Senior Netball Team whilst living in Norfolk and enjoy skiing and walking. My other hobbies are gardening and reading, and I love spending time with my grandchildren 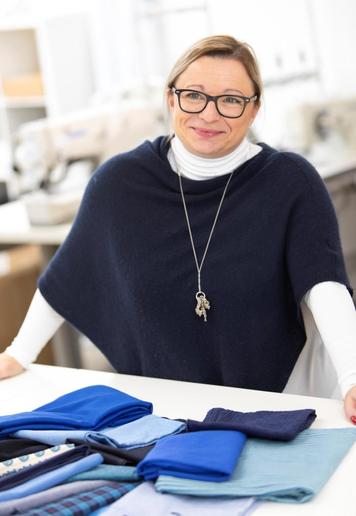 I was born up in the bonnie Highlands of Scotland.  We left Scotland when I was quite young and moved from country to county.  The longest stays included America, Germany and Austria.  We returned to the UK when I was a teenager and I later graduated in European Business Studies with German and Spanish.  I followed my dad’s footsteps into the world of business. I spent all my career in the corporate world working my way up the career ladder.  Working in industry gave me the great opportunity to travel the world mainly across Europe and included time in Chicago and China.  During this time, I also graduated from Exeter University with a Masters in Business.  After 25 years I decided to follow one of my life time’s ambitions to create and build my own business.  I am now the Founder and Owner of a children’s lifestyle brand Sid and Tumble.

In other parts of my life, I am married to Martin and we have a pony, tractor loving son Alex who attends Meavy School.  We love travelling, eating out and spending time with our friends and family. 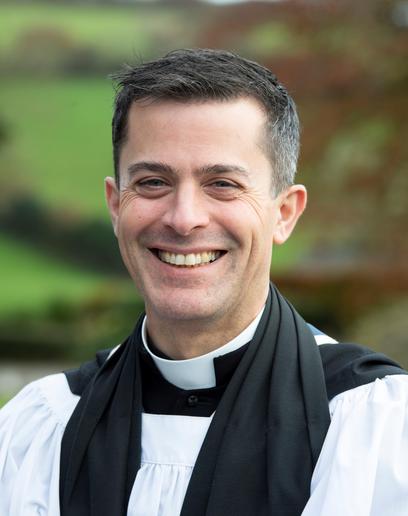 I was brought up and schooled in Surrey. Following a career as a nurse in paediatric cardio thoracic medicine, I attended theological college at Westcott House, Cambridge. Ordained in 2010 I served my curacy at Cookham, Berkshire, which included being the governor of 2 church schools. Following my curacy I took up a post as a Royal Naval Chaplain, attending basic officer training at Britannia Royal Naval College, Dartmouth. In 2014, I became the Rector of five rural parishes on Exmoor in Somerset, where I built a ministry team, and served as a governor of the local church primary school. I came to be the Rector of the West Dartmoor Mission Community at the beginning of the Pandemic in 2020, and as well as being the parish priest for our communities, I’m delighted to be a governor and take an active part in the life of our schools.

If all this didn’t keep me busy enough, I am also a retained Firefighter with the Devon & Somerset Fire & Rescue Service based at Yelverton. My partner Mark and I, share the custody of a naughty Dachshund called Monty.